Hillcrest Primary School is a dynamic co-educational state school situated on a four-hectare campus in central Hillcrest. We offer an excellent holistic education, preparing pupils to enter any high school of their choice. Noted especially for our outstanding Remedial Unit, being a leader in IT, accelerated classes, a broad sporting programme and a dynamic cultural offering. Our progressive leadership and modern facilities cater to all needs and ensure this is a much sought-after school.

With the National State of Disaster recently lifted, the Department of Basic Education has amended some of the guidelines for schools. Our HPS SOP has been adjusted accordingly, as attached. Please familiarise yourself with this document. The following changes take effect from Monday, 11 April 2022.

To successfully prepare young people to become well-balanced and contributing citizens of the world.

To provide a dynamic, nurturing environment where each child is given the opportunity to learn and develop uniquely.

What People are Saying

Mr Kemraj has a long history with Hillcrest Primary starting at the school in 1999 as a Grade 7 teacher later moving into the position of head of department. He later became the deputy principal where he remained for six years.

Mr Kemraj’s passion was teaching and his love for education led him straight into the schooling environment. Here he is able to remain motivated and passionate. He later completed a Honours degree in IT. Mr Kemraj’s goal is to keep the school “tech savvy”. He has already placed WiFi hot spots throughout the school with internet access in every classroom and hopes to be able to grow the use of technology over the coming years.

Mr Kemraj has a long history with Hillcrest Primary starting at the school in 1999 as a Grade 7 teacher later moving into the position of head of department. He later became the deputy principal where he remained for six years. 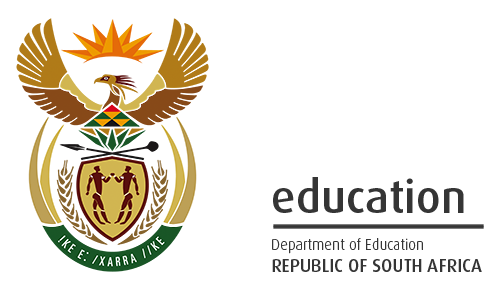 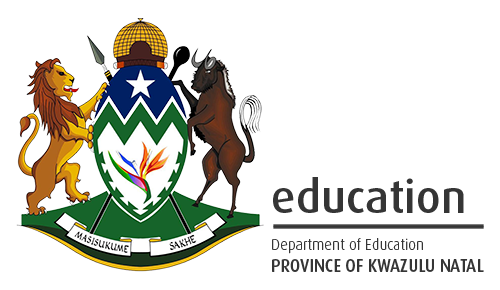 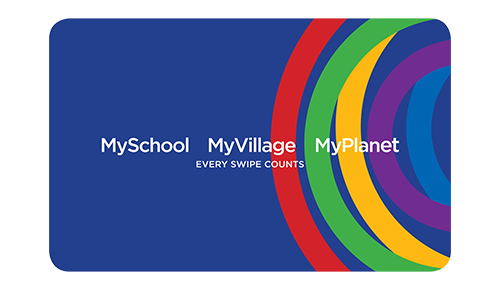 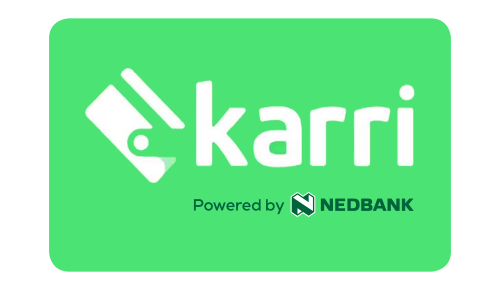 About Us
- Our History
- More Information
- Governance
- Facilities
- Parental Support

Home | About Us | Admin | Education
Extra Mural | Contact Us

We use cookies on our website to give you the most relevant experience by remembering your preferences and repeat visits. By clicking “Accept All”, you consent to the use of ALL the cookies. However, you may visit "Cookie Settings" to provide a controlled consent.
Accept AllCookie SettingsPrivacy & Cookie policy
Manage consent

This website uses cookies to improve your experience while you navigate through the website. Out of these, the cookies that are categorized as necessary are stored on your browser as they are essential for the working of basic functionalities of the website. We also use third-party cookies that help us analyze and understand how you use this website. These cookies will be stored in your browser only with your consent. You also have the option to opt-out of these cookies. But opting out of some of these cookies may affect your browsing experience.
Necessary Always Enabled
Necessary cookies are absolutely essential for the website to function properly. These cookies ensure basic functionalities and security features of the website, anonymously.
Functional
Functional cookies help to perform certain functionalities like sharing the content of the website on social media platforms, collect feedbacks, and other third-party features.
Performance
Performance cookies are used to understand and analyze the key performance indexes of the website which helps in delivering a better user experience for the visitors.
Analytics
Analytical cookies are used to understand how visitors interact with the website. These cookies help provide information on metrics the number of visitors, bounce rate, traffic source, etc.
Advertisement
Advertisement cookies are used to provide visitors with relevant ads and marketing campaigns. These cookies track visitors across websites and collect information to provide customized ads.
Others
Other uncategorized cookies are those that are being analyzed and have not been classified into a category as yet.
SAVE & ACCEPT